I thought I’d take a look at Costner’s new action film from 2014, so here is my 3 Days To Kill movie review. I’m taking a look at the blu-ray version, so let’s get started….

Kevin Costner plays CIA operative Ethan Renner who takes people out. Following one such operation he suffers health problems which turns out to be terminal. He decides to go back and rebuild his relationship with his family.

However the CIA need him again so one of their top assassins (Amber Heard) offers him an experimental drug that might keep him alive longer. He takes them up on the offer and begins tracking the target.

If you have ever seen The Transporter films you will note the humour is very similar only instead of Jason Statham it’s Kevin Costner. This should come as no surprise when you learn that the film is written & produced by Luc Besson who worked on the Transporter films.

So is it a good film? Well it’s ok, the plots a bit thin but if you are looking for a film that’s easy to watch then this fits the bill. It’s not a classic and probably not a film you will watch again anytime soon.

The film largely centres around the relationship between Ethan Renner and his daughter. The acting is decent, so if you like the way they do the humour in the Transporter films you probably like this film.

Personally I found this film entertaining enough, but it’s by no means a classic.

As always I’ll leave you with the trailer for 3 Days To Kill.

That was my 3 Days To Kill movie review starring Kevin Costner.  Let me know what you thought of the film in the comment section or over on our Facebook page.

If you enjoyed this review then take a look at our Missing In Action review. 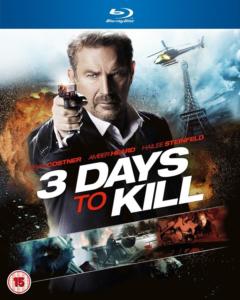 Movie description: A CIA operative has to re-think his life following health issues

Entertaining enough, but it’s by no means a classic. 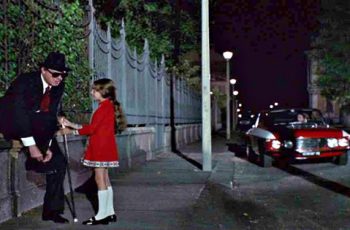 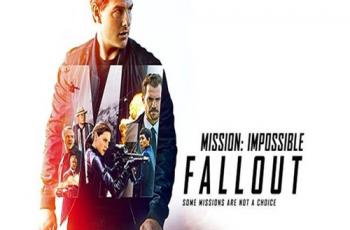 I don’t know about you but I think the Mission …