Final Cut Entertainment are set to release the classic drama, A Passage To India on blu-ray this September in the UK.

A Passage To India Blu-ray

Final Cut Entertainment are not the best for providing details on their releases. There’s no word on restoration or what if any extras are included.

As always I’ll update this article when I have more information.

Is this a release you are interested in? Let me know over on the Popcorn Cinema Show Facebook page.

We have all of the releases dates for the upcoming 4K UHD, blu-ray and DVD titles. Bookmark them and never miss a film or television release. 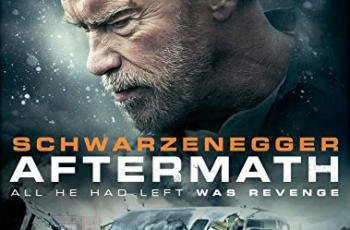 With so many classic films receiving restorations and Blu-ray releases …