He also appear in the BBC television series Hustle, but away from television he starred in the several films with The Magnificent Seven (1960) probably the best known.

Robert Vaughn died on Friday (11th November 2016) surrounded by family, he had been suffering from acute leukaemia.

Here are a couple of those television shows in which he starred:

The Man From U.N.C.L.E intro titles.

or how about a bit of Hustle

and of course The Magnificent Seven (1960) with it’s all-star cast, here’s the trailer 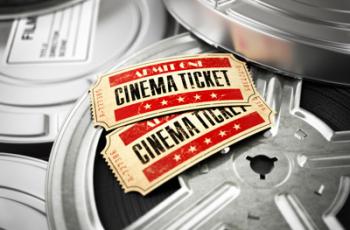 Remember how much of a pain it is booking cinema … 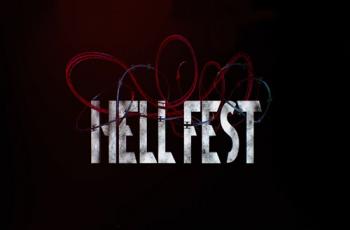