Arrow’s November releases includes another three films one of which is a re-mastered edition of Robocop. Let’s take a closer look at all of the Arrow Video November 2019 Blu-ray line-up.

4K restoration of the film from the original camera negative by MGM, transferred in 2013 and approved by director Paul Verhoeven

You can pre-order now over on Amazon, Zavvi or direct from Arrow Video’s website. I’ve added the Amazon links below which also helps you support our website, all you need do is purchase via those affiliate links to help us out at no cost to yourself.

There’s one stand out release for November, Robocop (1987). That’s the one I’ll be focusing on in any case.

Let me know which films you intend on purchasing in the comments section below. 88 Films are bringing out the Vigilante Blu-ray this November … 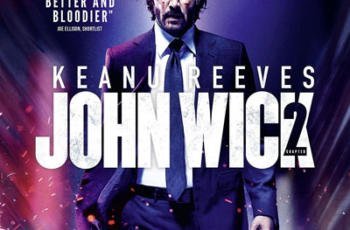 Following a fairly quiet period on the Blu-ray front this …