Arrow Video are releasing the Audrey Rose Blu-ray, a 70’s psychological horror, this November in the UK.

There good news to as this release has had a brand new 2K restoration by Arrow Films meaning the picture quality should be outstanding.

I’ve added the original film trailer at the bottom of this page.

As I mentioned earlier this release comes with a “Brand new 2K restoration by Arrow Films from a new 4K scan of the original 35mm camera negative”.

There also plenty of extras on this new Audrey Rose blu-ray as you can see listed below.

Alternatively you can order direct from Arrow Video for £18.00.

The Audrey Rose blu-ray releases on 7th November 2022 in the UK.

Our release dates pages are updated every week so keep a check those for more upcoming films and television titles.

NOT Representative of Arrow Video Blu-ray 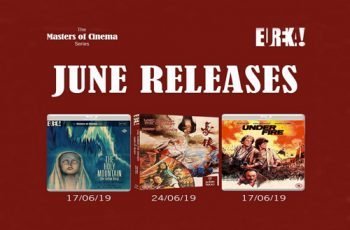 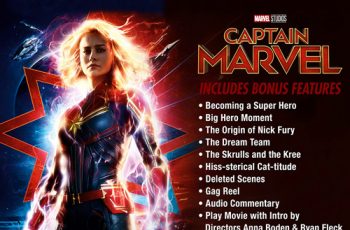