I’ve never seen the original Thai Bangkok Dangerous (1999) from the Pang Brothers and whilst I’m not a fan of remakes I fine with remaking a foreign film in to English especially when it’s by the same directors as the original. Oh and the western version also stars Nicolas Cage so it should be worth a look. So without further ado here’s my Bangkok Dangerous (2008) blu-ray review.

Joe (Nicolas Cage) is a professional hitman that is looking for a way out. He decides to take one last big job with a healthy payoff. His latest job takes him to Bangkok where he must kill four people. Joe lives by certain rules that help to keep him safe, one of those includes never meeting with his handlers and never leaving and loose ends that could compromise him.

However by following these rules he leads a life of isolation and loneliness. In Bangkok he may well just have to break his own rules and in doing so put himself in the firing line.

The film is directed by Pang Brothers with the cinematography handled by Decha Srimantra. Bangkok Dangerous is a remake by the Pang brothers of their own 1999 Thai film. First off this is an extremely stylishly made action movie, with fabulous camera angles and scene set ups. The use of colours and reflections is at time spectacular whilst the pacing is perfectly balanced between action sequences and moments of emotional reflection.

The music is composed by Brian Tyler fits the genre well.

Nicolas Cage is exceptional a Joe a hitman for hire that lives by four rules that have kept him safe but isolated. Shahkrit Yamnarm plays Kong a local that Joe recruits to pick up and delivery items to his safe house. The two build up a rapport that may just save Kong’s life in more ways than one.

Bangkok Dangerous is a remake of a Thai film made be the same directors. I can’t comment on the original Thai film but I can say the Pang Brothers a really delivered an outstanding action movie that oozes style. Meanwhile Nicolas Cage is simply sensational as a hitman or contract killer that finds himself conflicted by his own rules that have kept him in the shadows. It’s a fantastic looking film with some great use of light, colour and camera angles.

Bangkok Dangerous (2008) is without a doubt a must see movie.

If you like my Bangkok Dangerous blu-ray review you may want to check out these films:

The films from 2008 so there are no issues with audio or picture quality.

On the extras front there’s an “Alternate Ending” which without giving the endings away, one has a happier ending whilst the other not so good for the lead character. As to which one made it into the film, well you will simply have to watch the movie.

Other than that there’s a short “Making of Documentary” which features interviews with cast and crew.

That concludes the Bangkok Dangerous blu-ray review, if you have any thoughts on this film you can leave them in the comment section below: 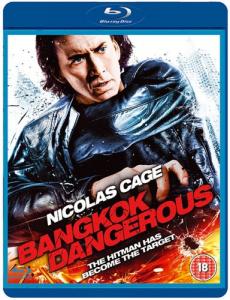 The Pang Brothers a really delivered an outstanding action movie that oozes style while Nicolas Cage is simply sensational. 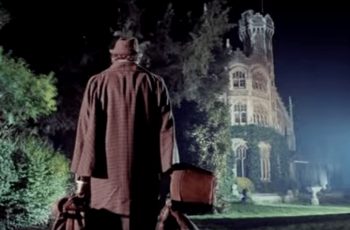 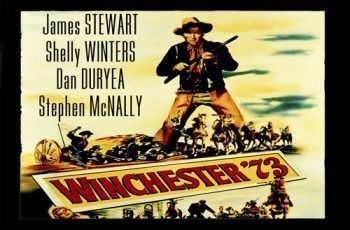