Let’s take a look at what is included in this Ultimate Collector’s Edition:

I absolutely love the all of the Tim Burton and Christopher Nolan Batman films.

Will you purchasing this Collector’s Edition? Let me know over on the Popcorn Cinema Show Facebook page. 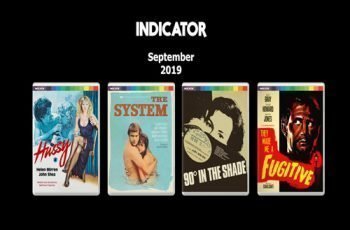 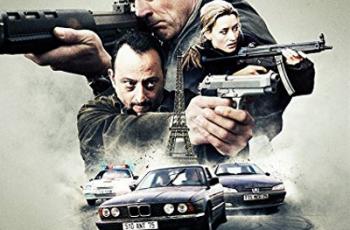 I haven't done a pick of the blu-ray releases for …