Not everybodys favourite 007 or Bond film but I like the darker more serious Timothy Dalton. He looks like he could kill you. A bit like Daniel Craig???

Why did Timothy Dalton stop playing Bond? The short answer is due to a dispute over the rights to the James Bond franchise the third film that would have starred Dalton was delayed. In fact Licence to Kill released in 1989 but it wouldn’t be until 1995 before the next entry in the series appeared.

With the legal issues between United Artists/MGM and Eon Productions finally resolved after four years it was thought Dalton would resume his role as 007. However with the gap in filming he had decided it was time to move on and Pierce Brosnan was hired.

A really entertaining good film, however I can also understand why they decided to go back to basics and recast Bond and strip most of the gadgets away in the next film Casino Royale (2006).

Have I put your favourite film too low in our Best Bond Films feature?

Timothy Dalton’s first outing as 007 has all the elements that make a good Bond film.

Classic Bond – He has to investigate the disappearance of an American spacecraft which has been hijacked whilst in orbit.

Another excellent film in the Bond series with Daniel Craig once again impressing. The darker tone continues and may be the film could do with little more humour. 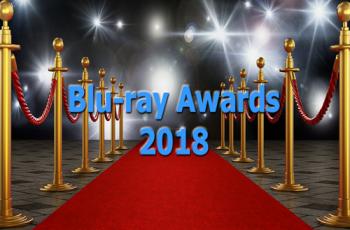 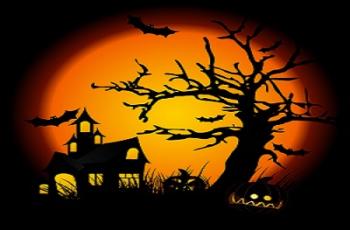 With Halloween nearly upon us we here at Popcorn Cinema …

Loves horror films especially those from directors such as John Carpenter and Dario Argento. Also a big fan of Clint Eastwood films be they westerns or more of the Dirty Harry Kind. On a mission to see all great films be restored & released on Blu-ray.

“One Rocco, more or less, isn’t worth dying for.”