Directed by Ken Russell the film is based on the novel of the same name by Len Deighton.

Unfortunately Final Cut has not yet released any real technical specs or details on whether this title has been restored or even if there are any extras included!

Billion Dollar Brain is slated for release on 25th July 2022 in the UK.

Is this one of the films you have been waiting for on blu-ray? Will you be buying this release? 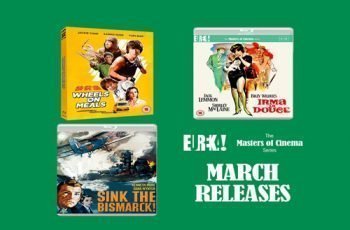 Being a massive Alfred Hitchcock fan I’ve been waiting for …