I’ve decided to take a closer look at some the films directed by Brian De Palma, you may be familiar with some of his work such as Scarface (1983) and Carlito’s Way (1993).  The one I’m featuring here, Blow Out (1981) and is a thriller which De Palma also wrote, it stars John Travolta.  So without further ado here’s my Blow Out blu-ray review.

Jack Terry (John Travolta) is a sound engineer who works on feature films.  One night he is out capturing sound effects for his latest film when he witnesses a car careered through a barrier and into a river.

He dives into the river and manages to save a woman just in time but a man appears to be already dead.  However once at the hospital he is pressured into keeping quiet over the rescue of the women.  The cars other occupant just happened to be Governor George McRyan who was a presidential candidate and Jack is told to forget all about for the sake of the Governors family.

Jack however has an audio recording of the alleged accident which the police claim to have been caused by an unfortunate tire blow out.  Upon reviewing his audio recording he discovers there was a gunshot just before the blow out, but will anybody want to hear this news?

The film is directed by Brian De Palma with the cinematography handled by Vilmos Zsigmond.  Blow Out is exceptionally well made with great use of sound and some stunning overhead camera work including both internal and external shots.  With the film moving a good pace proceeding begin to get out of hand leading to a remarkable climax.

The music is provided by Pino Donaggio and it is well suited to the genre and whilst not as distinct as say a Bernard Herrmann still gets the job done in a pleasing manner.

John Travolta is especially good in the lead role as sound engineer Jack Terry.  Watching him in Blow Out just highlights what a good actor he can be when given a good role.

Nancy Allen plays the adorable Sally who becomes caught up in the scam with her senior partner Manny Karp played by Dennis Franz.  Sally is not entirely young and innocent but is really just trying to scrape together enough money to get by.  Nancy Allen plays the role to perfection creating a slightly dizzy but kind persona that ultimately is impossible to dislike.

John Lithgroth is Burke a man sent to affect the upcoming political election by exposing Governor George McRyan improprieties.  Unfortunately Burke has a deep dark sadistic side to his nature that will complicate matters.  Lithgroth plays this role rather well with his unique look becoming somewhat menacing.

De Palma delivers a really special thriller with Blow out, it’s a film that has you thoroughly engrossed from start to finish.  Blow Out not only looks visually stunning but also sounds amazing.  There is also another set-piece involving a train station just as in the marvellous Carlito’s Way which he directed in 1993.

Blow Out comprises of a great story, acting and filmmaking meaning this is definitely one film I think you should take the time to watch.

I for one thoroughly enjoyed it with the film delivering a couple surprising twists along the way.

If you like my Blow Out blu-ray review you may want to check out these films:

The picture quality on this new version of Blow Out is simply excellent, I have zero complaints.  The image is clean and sharp with the colours vibrant.

On the extras front there is a comprehensive look at the cinematography with the director of photography Vilmos Zsigmond which is well worth a look.  Overall the extras included are a film fans dream come true.

That’s my Blow Out blu-ray review, if you have any thoughts on this film you can leave them over on our Facebook page. 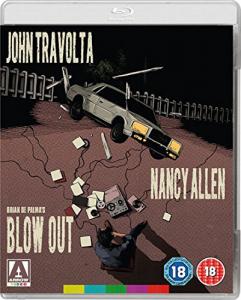 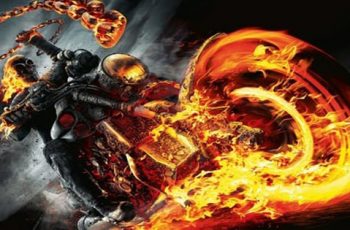 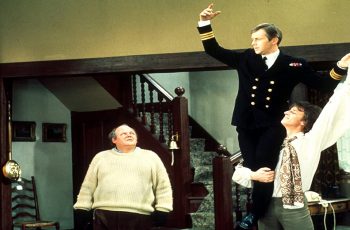 It’s time for my Not Now, Comrade blu-ray review. It’s …