If like me you are a fan of all or most of Christopher Nolan’s films you are probably intending on going to see his latest offering Dunkirk sometime soon. It’s in cinemas today and you can expect it to be quite popular amongst filmgoers.

Why not make it a Christopher Nolan weekend by picking up a few of his films on Blu-ray? The reason? Well firstly other than seeing them on the big screen at the cinema Blu-ray is the only way in my opinion to view them. They will simply look breathtaking on that nice large television, forget about streaming the quality simply does not compare.

That is one reason to purchase, the other being you can now pick up most of his Blu-rays at a fraction of the original cost. Take a look at these outstanding films available from Amazon at pretty good prices.

If you like his Batman films then why note pick up this combination to own all three films; 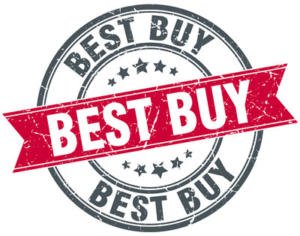 or how about one of these classics

Trust me watching films on TV or streaming them does not do them justice, once you see your favourite old (providing it has been restored) or new film on Blu-ray they really is no going back. But what about 4K you may ask? Eventually more people will make the switch but the benefits are greater the bigger the television and most people simply don’t have massive living rooms so I don’t really think we will all be enjoying a massive upgrade any time soon.

4K Blu-ray is here but the amount of titles are not that great plus the need to have a 4K television and Blu-ray player means this is too expensive for most and the gains are not really worth it at current prices. Watching your favourite films like the Christopher Nolan ones above on Blu-ray is pretty much the perfect experience in any case for any film lover.

I’ll be keeping an eye out for further bargain priced Blu-ray and will keep you updated on any too good to miss offers I spot.

There is just time for a quick look these two Christopher Nolan Films. 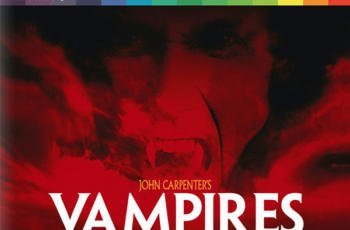 88 Films are set to release The Seventh Curse Deluxe …