Only one Blu-ray release of interest to me and that comes courtesy of Network.

Hell Drivers (1957) is available now on Region B (UK) Blu-ray from Amazon.co.uk

Here’s a little taster from the movie trailer…

Just one quality Blu-ray releases this week but there are a couple more coming next week. 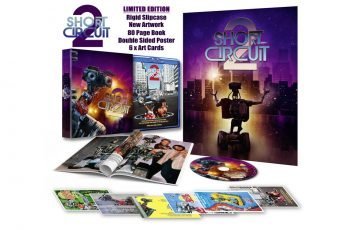 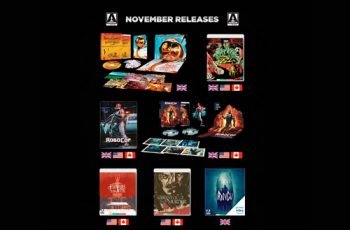 Arrow’s November releases includes another three films one of which …