Every Monday I look through all the new Blu-ray releases, as well as the odd DVD out that week, and select my pick(s) of the week. So here is my pick of the Blu-ray releases 26 September 2016 in the UK.

The Panic In Needle Park is available now on Region B (UK) Blu-ray from Amazon.co.uk

Here is the trailer

Everything You Always Wanted to Know About Sex* But Were Afraid to Ask is available now on Region B (UK) Blu-ray from Amazon.co.uk

DVD Release: Pick of the Week

Happy Ever After The Complete Collection (DVD)

Happy Ever After is available now on Region 2 (UK) DVD from Amazon.co.uk

If you are lucky enough to already have a 4k setup, ie 4k television & 4k Blu-ray player then you may be interested in these releases:

There are this weeks selected picks: Blu-ray Releases 26 September 2016 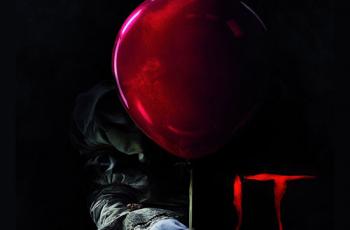 I love seeing classic films being restored and released on … 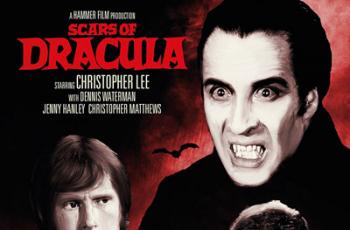 Halloween is almost upon us and this week's new releases …