Not a busy week of releases due to Christmas, but Arrow Video have manage on notable release this week.

The Burning is a classic slasher horror film.

The Burning is available now on Region B/2 (UK) Blu-ray from Amazon.co.uk

Looking for a movie to watch at home? See our National Lampoon’s Christmas Vacation review

Only the one and not the most jollyest to be fair but come on who doesn’t want to watch it?

Check back next week for another blu-ray pick of the week. 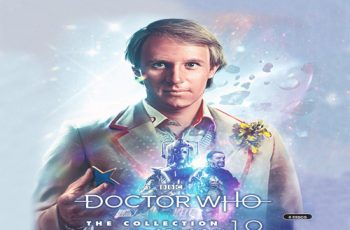 The BBC are currently remastering and releasing classic series of … 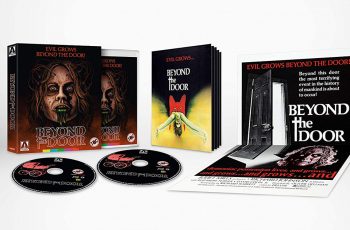 Arrow Video has just released the supernatural horror Beyond the …