It’s that time of the week when I take a look at the new Blu-ray releases out this week in the United Kingdom. One of this week’s highlights is the television comedy, Peter Kays Car Share series 2.  If you are yet to purchase the first series then a boxset containing both is also available.

There’s yet more television content out with the complete series 10 of Doctor Who now available on both Blu-ray & DVD. Amazon has an exclusive ‘Limited Edition Steelbook’ version available if you are into steelbooks. You find the link at the bottom of the page.

Switching focus to film and a couple of classics are out this week such as The Philadelphia Story (1940) which stars Cary Grant, Katharine Hepburn & James Stewart.

Powerhouse Film’s Indicator label has The Wonderful Worlds Of Ray Harryhausen, Volume 2: 1961-1964 available now with the first volume coming out in September.

Disney released Cars 3 along with a boxset containing all three films which is perfect timing with Christmas on the way.

That about covers the main Blurays out this week but you can find Amazon links on this page to all of the weeks new releases. 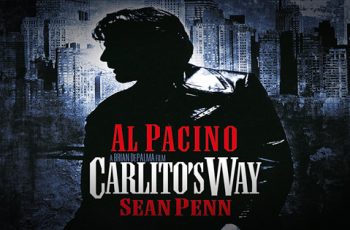