Having gone through all the main Blu-ray releases from the UK yesterday it’s now time to look at what is happening in the US. So I will be looking at both movies and televison series out in the month of September 2017.

One Septembers big releases this month has to be Wonder Woman (2017) having performed incredibly well at the cinema earlier this year. Warner Archive have added a couple of films including Brigadoon (1954) starring Gene Kelly plus The Illustrated Man (1969) starring Rod Steiger and Claire Bloom.

Kino classic’s have brought out the Steve McQueen and Natalie Wood film, Love with the Proper Stranger (1963).

Switching to television series and several releases of the most recent seasons came out including Arrow, Bates Motel, Supernatural, The Flash, Lethal Weapon all on glorious blu-ray.

I’ll add all the main September releases in the Amazon links below:

Not the greatest month of blu-ray releases if I’m honest but October looks to be a little bit better from my perspective. 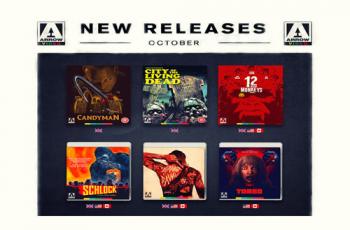 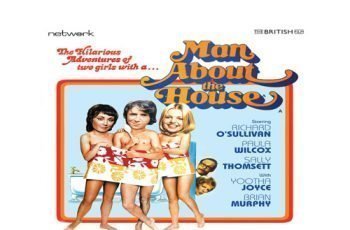 Network is on a roll at the moment as they …