Do you know the story of “the most haunted house in England”? If not you’re going to want to watch the phenomenal horror documentary about Borley Rectory. The rectory itself has been animated around the actors and tells the accounts of many of its long line of residents spanning several decades. Sounds good right? Let’s take a closer look so without further ado here’s my Borley Rectory blu-ray review.

Ashley Thorpe is the creative force behind Borley Rectory having both directed and animated it. Due to the real building no longer existing there was never any possibility of filming on the site of Borley Rectory. That meant Ashley Thorpe had to get creative. And that he certainly did. Using a 3D model and photos of the real Borley Rectory he has brilliantly brought it to life.

It’s recreated with a meticulousness attention to detail resulting in an astounding recreation of the Borley Rectory all done in a fabulously stylish way. In fact I’d argue that the style really does take the horror documentary genre on to another level. It’s really great to see someone with the passion and vision to create something truly unique and stupendous.

The music is provided by Mick Grierson and Steven Severin whilst the excellent sound design comes from Martin Pavey. On the music side it really does fit together perfectly with both the sound and the genre. Top marks on the sound effects and the score.

This is a dramatised horror documentary that said all of the actors deliver competent performances that really do aid in the telling of the story of the so called haunted Borley Rectory.

Let me just say I was blown away by just how good this horror dramatised documentary is. I mean it really is quite remarkable and worthy of anyone’s time. As I mentioned earlier the style and attention to detail really show off director/animator Ashley Thorpe’s talent and passion. I really would urge you all to give this one a look.

If you enjoyed my Borley Rectory blu-ray review so far you may want to check out the following films:

The Blu-ray comes packed full of interesting extras. In fact I recommend watching each and every one of them. It’s very rare to say that all of the extras included on a Blu-ray/DVD are worth a look but in this case I found them to both interesting and informative.

Also included are three of Ashley Thorpe’s other short films that also show off his talent extremely well.

Borley Rectory (2017) blu-ray is available out and can also be picked up on DVD. 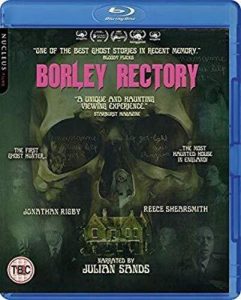 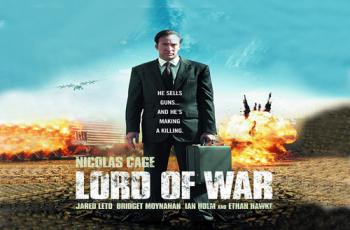 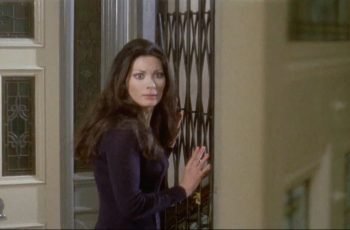 “All right. I understand. Fine. When he comes back, I won’t get in the way.”

— Harrison Ford in Return of the Jedi (1983)
We use cookies on our website to give you the most relevant experience by remembering your preferences and repeat visits. By clicking “Accept”, you consent to the use of ALL the cookies.
Cookie settingsACCEPT
Manage consent