It’s time to take a look at sci-fi, action Groundhog Day style movie. Sounds kind of cool right? Boss Level (2021) stars Frank Grillo in the lead role, Mel Gibson is in it but only in a small supporting capacity. I think it’s time to get into it. This is my Boss Level blu-ray review.

Roy Pulver is stuck in a time loop that sees him repeat the same day every day. He dies everyday as everyone seems to want to kill him. Some days he manages to live a bit longer by learning from his past mistakes. If only he could survive long enough to find out what hell is going on!

Meanwhile Juan Miguel Azpiroz is the one responsible for the film’s cinematography.

Although Mel Gibson is among the cast list its Frank Grillo film. In fact I’d say Frank Grillo as Roy Pulver turns in an outstanding performance.

Supporting other than Mel Gibson is Naomi Watts as his girlfriend Jemma Wells. She’s a brilliant scientist that holds the key to Roy’s current predicament.

I really loved Boss Level it’s a brilliantly over the top and funny whilst also having those calmer more reflective moments. It really works really well but then I do love a good sci-fi action film.

Trust me this is well worth a look I’m sure you will find it a blast!

If you’ve enjoyed my Boss Level blu-ray review so far you may want to check out the following films:

The version I’m reviewing here is the German one as once again UK is left without a blu-ray release. All you need do is change the language to English in the menu and everything is good. 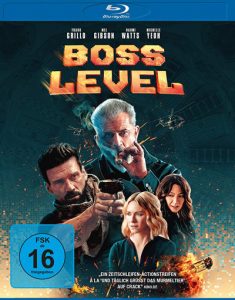 Brilliantly over the top and funny 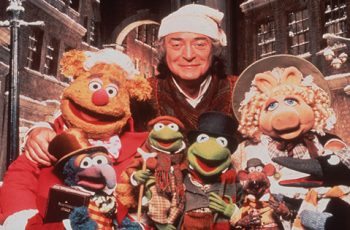 Who doesn't like the Muppets? The good news they are … 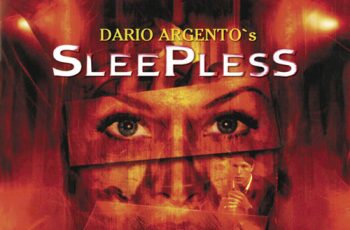