When a group of guys challenges a group young women of whom Mary Henry is one, to a car race things go terribly wrong when the women’s car plunges through a barrier on a bridge and into the water below.  As the rescuers try in vain to look for survivors Mary Henry appears out of nowhere dazed and confused.

A week later Mary Henry decides to leave town and drives to Utah where she has been hired as a church organist.  However along her drive she begins to see strange faces in the car windows which later appear as real people.  Are these in fact souls that are haunting Mary?

The film is directed by Herk Harvey the cinematography handled by Maurice Prather.  Shot in black and white it has a distinctive visual style comprising of some rather nice camera shots.

The music is provided by Gene Moore and gives off strange organ style creepiness.  In fact the sound design is the key to making Carnival of Souls a truly uncomfortable film.  The use sound or lack of really helps add to the overall style and creepiness which works exceptionally well.

The acting good enough not to interfere with the enjoyment and in many ways actually adds to the eerie feel.

Having never seen Carnival of Souls before I can safely say its well worth a look.  It has particularly sense of style visually and audibly.  In fact the sound design is possibly the films biggest strength with those creepy organ tones ringing out interspersed with no sound at all.

Carnival of Souls looks and feels different from your average horror film and for that I applaud it.  I’m not saying everything is perfect but it has a certain something that really makes the film work.  If you’re not convinced you can always take a look for yourself as it is available now on Blu-ray fully restored.

If you like my Carnival of Souls blu-ray review you may want to check out these films:

The picture quality on this new 4k restored version of Carnival of Souls is excellent, the picture is clean and free of any dirt marks whilst the image is sharp, so another excellent restoration released by The Criterion Collection.

On the extras front there is good selection including a couple of interesting documentaries “The Movie That Wouldn’t Die” which includes interviews with the director whilst “Final Destination” features an essay by film critic David Cairns.

All in all it’s another excellent set of extras from The Criterion Collection.

Purchase Carnival of Souls (1962) On Blu-ray

That’s my Carnival of Souls blu-ray review, if you have any thoughts on this film you can leave a comment over on Facebook. 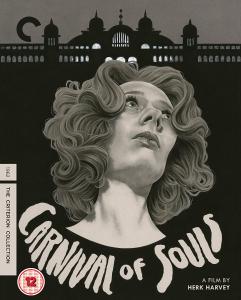 Carnival of Souls looks and feels different from your average horror film and for that I applaud it. 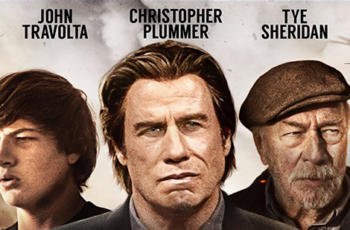 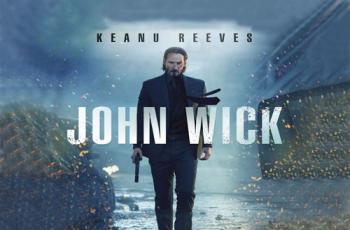