If like us you are fans of the actor Charles Bronson then your in for a treat. 88 Films is releasing the action thriller Murphy’s Law (1986) on blu-ray.

There is no mention of any restoration work which is a little disconcerting. 88 Films merely lists the release as a “HD Transfer in 1.85:1 Aspect Ratio”.

Fingers crossed it will be a nice clean and sharp print, but those unsure can always wait for our blu-ray review.

You can purchase Murphy’s Law (1986) on blu-ray via the Amazon links below (which helps us) or by heading over to the 88 Films website.

You can show your support for ‘Physical Media’ by picking up a copy of the 88 Films blu-ray – Murphy’s Law (1986) starring Charles Bronson. 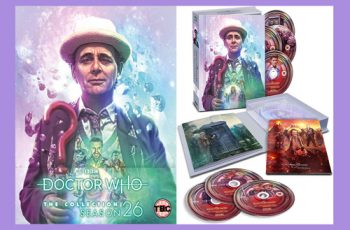