It’s that time of the week when we take a quick look at the box office films and find out which movies are hot.  There were three new film releases in cinemas across the UK last week.  Could any of them take the top spot from Peter Rabbit?  Let’s find out, these are the figures for UK Cinema Charts April 6 2018.

The highest placed new entry is Paramount Pictures horror film A Quiet Place which lands at number two.  It manages box office takings of just under £2.7 million.  That means Peter Rabbit remains at number one for another week with cinema takings of over £3.1 million.

One new entry that failed to make the top 10 is the Death Wish remake starring Bruce Willis which only manages number fourteen with box office takings of just £156,795.  That said it was only shown in 209 cinemas across the country.  Tomb Raider waves goodbye to the top 10 falling from 9 to 13.

Now really is the perfect time to upgrade to Blu-ray for all film lovers / collectors with so many titles being restored many of which are only available on Blu-ray.

Providing you have a HD television which the majority of people already have you can pick up a Blu-ray player for as little as £55-60 as you can see below with the LG.

It’s time to experience vastly improved picture quality over DVD, once you have switched there really is no going back.

That just abouts concludes our look at the UK Cinema Charts April 6 2018, come back next week to see whether Peter Rabbit can hold on to the number one spot on the UK Top 10 Film Chart. 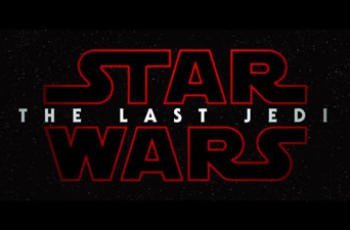 It’s time now to take a sneak peek at the …