Box Office News: Are you ready to find out which films are in this week’s UK Box Office Top 10? Jason Statham’s giant shark movie The Meg was last week’s number one but did retain top spot or did a certain Disney film take its place?

Let’s find out, these are the figures for the UK Cinema Charts August 17 2018.

It’s been a busy summer of films and that means we have yet another new number one with Disney’s Christopher Robin. It managed cinema revenue of £2.55m. One film that simply refuses to go away is musical Mamma Mia: Here we Go Again! that remains at two taking over £2.2m from 673 cinemas and gross to date figures of £54.5m after five weeks on release.

Perhaps a surprise entry or maybe not is the low budget The Festival landing at five and taking over £1.4 million. It’s from the creators of the popular TV series The Inbetweeners and even stars one of them with Joe Thomas.

Two films leaving the UK top ten after just two weeks on release are thriller The Darkest Minds and internet horror Unfriended: Dark Web although it should be noted neither are showing in that many cinemas compared to those movies higher in the charts, 279 and 178 respectively.

That just abouts concludes our look at the top 10 box office movies this week (UK Cinema Charts August 17 2018), come back next week to see whether Disney’s Christopher Robin can hold on to the number one spot on the UK Top 10 Film Charts. 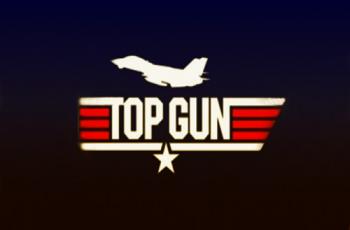 It has been widely reported by several media outlets that …