This week’s big film release has to be X-Men: Dark Phoenix. Let’s take a more detailed look, so without further ado these are the cinema releases for the 7th June 2019 in the UK & USA.

A struggling mum has to come to terms with an acid attack.

While X-Men: Dark Phoenix takes most of the attention this week there are two other new films to consider. If you like Emma Thompson then you may well be interested in her comedy, drama Late Night. Thompson plays a late night television host.

The other option is the British film Dirty God starring Vicky Knight. It tells the story of a young British mum struggling to come to terms with an acid attack.

There are eleven new entries in this weeks Top 100 Blu-ray chart. With that said there no blockbuster new releases. Meanwhile the DVD charts see just nine new films/TV series. 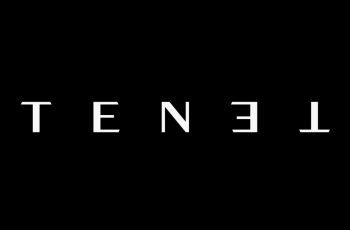 Is anyone really ready for another Star Wars movie? Well …