Tom Cruise’s American Made (Universal Pictures) steals the limelight this week releasing in the UK. Meanwhile in the US the offerings are somewhat more limited with Leap! aka Ballerina (Animated Adventure) one of only two major offerings.

Relax as we take you through all of the weeks new releases along with movie trailers. Let’s get started here are the cinema releases August 25 2017 for the United Kingdom & USA.

Looking for something to watch? Check out these Blu-ray releases:

Birth of the Dragon (Action)

My pick of the weeks films, meaning the one I plan to watch has to be the new Tom Cruise movie American Made. The rest I simply do not find particularly appealing. I am kind of sick of stupid comedies by that I mean poorly written ones and that my first impressions of Logan Lucky.

Maybe I’m wrong please let me know if you happen to see it and really like it as I may give it a chance at some point. Right now I have more than enough films to catch up on plus quite a few nice Blu-ray releases due over the next couple of months.

Are you ready for another superhero movie? No? How about … 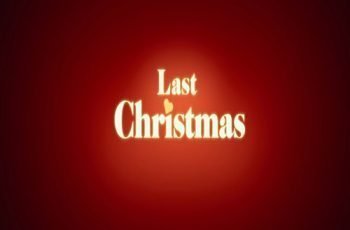