Heading to the cinema this weekend? No worries as we will take you through the weeks new releases along with movie trailers. So here are the cinema releases March 31 2017 for the UK & US.

This week sees the release of Ghost in the Shell in UK & US. Other releases include the crime action film Free Fire (UK).

Ghost in the Shell (Sci-fi, Action)

Scarlett Johansson plays The Major, a special ops, one-of-a-kind human-cyborg hybrid. She heads up an elite task force known as Section 9. The mission is to stop the most dangerous criminals and extremists.

A  gun deal in a deserted warehouse between two Irishmen and a gang who are selling them goes from a simple business deal into a game of survival.

The Autopsy Of Jane Doe (Horror)

Coroner Tommy Tilden runs a family-owned morgue and crematorium in Virginia. When the local Sheriff brings calls him in on an emergency case relating to an unknown female corpse nicknamed ‘Jane Doe’, found in the basement of a home where a multiple homicide took place.

What at first glance appears to be an open-and-shut case turns into anything but.

This is the story of the keeper of the Warsaw Zoo, Antonina and Jan Żabiński, who helped save hundreds of Jews during the German invasion of Poland.

There you have it the Cinema Releases March 31 2017. Ghost in the Shell looks interesting although I have a feeling I may well be disappointed with this one.

Free Fire just looks rather stupid and lacking in plot but who knows maybe it’s just a badly edited trailer!

It’s time to take a look at the latest film … 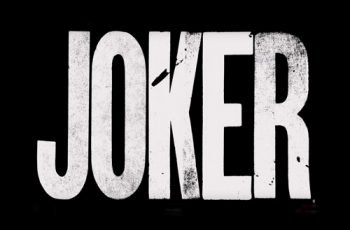