The BBC has been giving classic Doctor Who the Blu-ray treatment with several series already out. Next to get the special treatment is Colin Baker’s Doctor Who season 23 Blu-ray. It’s out on the 23rd September 2019.

As with previous releases you can expect plenty of extras including many familiar faces such as Nicola Bryant.

Peter Davison’s season 19 came out December 2018 and it looks like sales are strong as the BBC continue to release further series.

Anyway Doctor Who Season 23 Blu-ray is available to pre-order now. You can purchase it from Amazon.co.uk I’ll drop a link below:

You can pre-order now from Amazon.co.uk.

The Tom Baker releases seem to be the most popular with the first release selling out quite quickly. Presumably the BBC has increased the amount of copies following this success.

In any case it may be best to pre-order these when your favourite Doctor receives the Blu-ray upgrade. 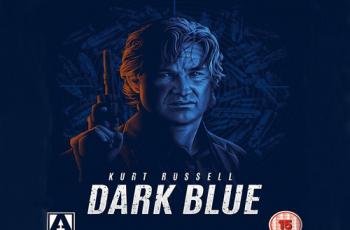 It’s time to take a look at all the new …