Halloween may have been and gone and Christmas will soon be upon us but there’s still time to take a look at another horror film out on Blu-ray.  Today I’m looking at Creepshow from 1982, in essence it’s a horror anthology film made up of five stories written by a certain Stephen King and directed by George A. Romero.  Anyway here’s my Creepshow blu-ray review.

Stephen King provides stories and George A. Romero turns his vision into a reality.

The five short stories are titled:

Father’s Day will never be the same for one family following the death of father, maybe he won’t let a small thing like being dead stop him from enjoying his day!

The Lonesome Death of Jordy Verrill

Stephen king plays Jordy Verrill a bit of a yokel who happens to discover a meteorite.  He believes he will be able to sell it and in doing so solve all his money problems. However he gets way more than he bargained for when he cracks open the meteorite.

Something to Tide You Over

A wealthy psychopath played by Leslie Nielsen seeks to take revenge on his wife and lover but who will have the last laugh.

When a crate is found hidden away at a college, Stanley a college professor can’t wait to open it and find out its contents.  What he finds may just be his worst nightmare.

They’re Creeping Up on You

A ruthless businessman lives alone in his perfectly clean apartment or at least it would be if it weren’t for those damn cockroaches.  His bug problem is about to get a whole lot worse.

George A. Romero directs with the film shot in the style of a graphic novel with a comic used to separate the different stories, this works very well and adds a certain style.  The cinematography on Creepshow is by Michael Gornick.

The music perfectly reflects the comedy horror theme and is provided by John Harrison, excellent stuff!

The acting is good enough without being stellar but that’s not really the point here it’s a zany film and that requires zany performances.

As with all horror anthologies some of the stories are better than other with The Crate and Something to Tide You Over being my favourites.  The good thing is at least one of the five stories should hit the spot. I’d say the first two stories are the weakest and to stick with it beyond those if you really want to see Creepshow at its very best.  Oh and the music is excellent and really does help to convey the comedy terror!

If you like my Creepshow blu-ray review you may want to check out these films:

This picture quality is ok for the most part although there are the occasional speckles that arise from time to time.

Now to the extras and put simply the extras included on this Blu-ray release are excellent.  First off there is an extensive making of feature lasting 90 minutes with interviews with George A Romero and others.  This is all very interesting and certainly worth watching.

Overall fans should be more than happy with what has been included, I learnt quite a lot about Creepshow from watching these extras.

That’s Creepshow blu-ray review, if you have any thoughts on this film you can leave them on our Facebook page. 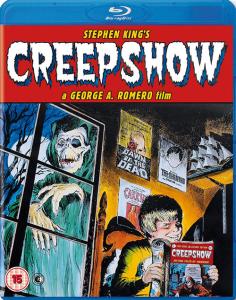 An excellent and stylishly made comic book horror anthology. 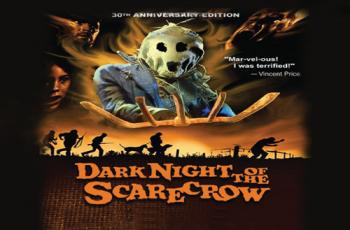 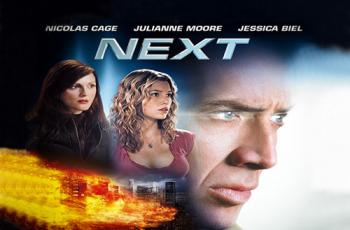