There’s some really good blu-ray releases out this this month. Arrow Video are continuing their 4K versions of Dario Argento films. Next up is Tenebrae 4K Ultra HD + Blu-ray which releases on the 18th July 2022 in the UK.

I reviewed the previous Tenebrae blu-ray release by Arrow Video and found it to have overall pretty good picture quality but did have a few issues.

Hopefully this new 4K restoration release will take the film to another level.

This new release comes on 3 discs (2 x 4K UHD + 1 Blu-ray). There’s two versions of the film, with the original version being included on both the 4K UHD and bluray discs..

The other version is alarmingly called the “Unsane” version and is only on 4K UHD.

Also included as part of this limited edition release are the following:

Are you a fan of director Dario Argento? Did you purchase the previous blu-ray and if so are you considering upgrading to the 4K UHD version? 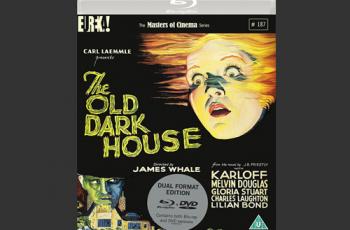 here's some great news for film fans with the announcement …