It’s Halloween a time where all film fans take time out to enjoy a night of truly terrifying horror movies and that’s exactly what I intend to do. But before I do so I’ll leave you with one last film suggestion to add to your nights viewing, this one’s a television film from 1981 and has a rather scary title. So without further ado here’s my Dark Night of the Scarecrow blu-ray yeview. 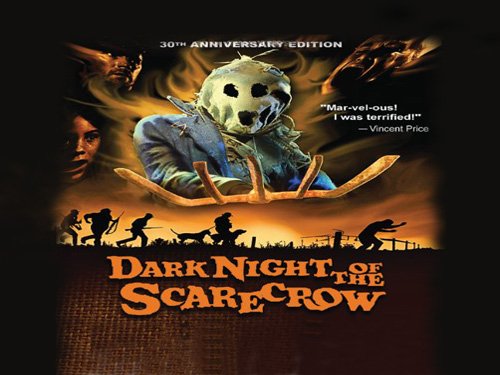 Bubba is a grown man but has the mental age of a child, in fact her likes to play with young Marylee Williams. However following a tragic accident involving Marylee he is held responsible. That leads to four of the townsfolk including the mailman hunting him down with the intention of teaching him a lesson that means he won’t be able to carry out any further assaults.

The film is directed by Frank De Felitta, this is a television film and therefore is shot in 4:3 aspect ratio. The locations used are very good and give the right vibe for a supernatural tale. Pacing wise its spot on, in fact I don’t really have any criticisms of the filmmaking.

The music is composed by Glenn Paxton and suits the style of film perfectly.

There acting is all very good, allowing the story to flow nicely. The likes of Charles Durning as mailman Otis P. Hazelrigg adds a touch of weight to proceedings whilst Tonya Crowe as the young girl Marylee Williams puts in an excellent performance.

Dark Night of the Scarecrow is a television film that has grown in status over the years meaning now it holds cult status among many horror fans. The reason is pretty simple, it’s a good story well told and well acted and that is why I recommend you take a look at this one especially now it’s been restored and released on to Blu-ray.

If you enjoyed my Dark Night of the Scarecrow blu-ray review so far you may want to check out the following films:

The film has been fully restored and I have to say the picture quality is flawless, I have no complaints with this Blu-ray release, its absolutely excellent. Add to that there a rather good selection of extras including a documentary that details how the story was written and how it finally got made into a television movie despite being rejected several times.

Dark Night of the Scarecrow (1981) Trailer

That concludes the Dark Night of the Scarecrow blu-ray review, if you have any thoughts on this film you can leave them in the comment section below: 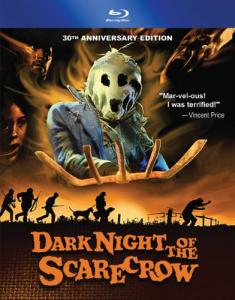 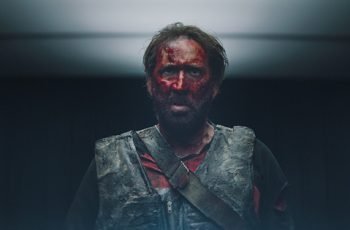 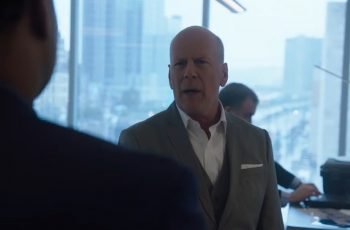