Start you engines, it’s time for my Death Proof movie review. So I finally got around to watching Quentin Tarantino’s Death Proof (2007) and the first 40 minutes are pure Tarantino dialogue and soundtrack building to the inevitable action/violence.

Kurt Russell plays a stuntman (Stuntman Mike) who is a very odd character… He appears to be a stuntman who’s best days are behind him. Stuntman Mike however has other ideas and with him driving his Death Proof car (1970’s Dodge Charger) he should be safe enough. This car has been designed for the driver to survive any crash.

Mike has a eye for the ladies and likes living on the edge, is this a good mix? I think you may know the answer! Now to be fair most of the centres around the close friendships of two groups of women and is heavy on dialogue in that classic Tarantino style!

I won’t spoil the ending but it certainly seems like a fitting conclusion.

Quentin Tarantino cast Zoë Bell who is a real stuntwoman to play herself in the movie, so you can expect to see her doing some pretty amazing stunts. Expect plenty of car chases/action scenes all which are really well shot.

This movie has being given the 70’s film look with deliberate scratches, flickers and the film jumping backwards. The main cars are all from the 70’s (Please feel free to correct me) but the movie is modern America with IPods & Mobile phones (Cell Phones)

I really enjoyed this movie the soundtrack is perfect but then Tarantino does do that extremely well in his movies.

Overall this is a MUST SEE for Tarantino fans and I am certainly one!

I’ll leave you with the Death Proof trailer…

I hope you are enjoying our recommended film series, more on the way…

That was my Death Proof movie review, another Tarantino classic in my book.  Share your thoughts on this film, are you a fan of it?  Either way we would very much like to hear your views in the comments section below.

First time on Popcorn Cinema Show?  Here is a short summary of what we are about:

You can follow us across these different social platforms:

So lets talk about movies! 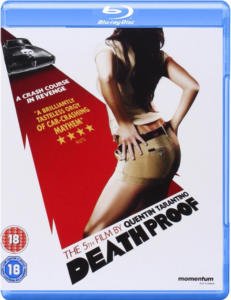 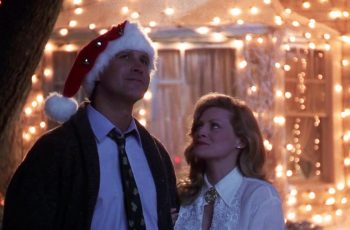 It's Christmas so that means it's time to spend some … 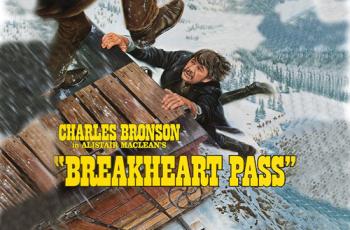