101 Films are due to release both Deathstalker & Deathstalker 2 films on blu-ray later this August in the UK.

Sadly there’s not much in the way of information on whether or not both films have been restored.

I think it’s fair to say these are cheesy fantasy action adventure films. The first film came out in 1983 and second followed in 1987.

Rick Hill plays the Deathstalker in the first movie while John Terlesky takes on the role in the second film.

I can’t remember ever seeing these films but if they interest you I’ve added the film trailers at the bottom of this page.

There’s a set of basic extras including audio commentary, gallery and trailers.

Have you seen these films? If so let me know what you made of them over on the Popcorn Cinema Show Facebook page. Eureka Entertainment are due to release Buster Keaton The Saphead … 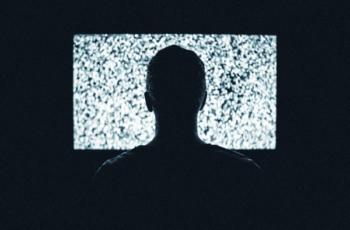