Over the last several weeks I’ve been taking a look at Denzel Washington’s film career and reviewing the films that are available now on Blu-ray. Are you ready for another film review? Maybe you will feel like today’s choice is a rather familiar one. What’s the film? Well it’s a sci-fi crime thriller from 2006, so without further ado here’s my Deja Vu blu-ray review.

Following a terrorist attack on a ferry carrying U.S. Navy sailors in New Orleans during Mardi Gras, ATF agent Douglas Carlin (Denzel Washington) begins his investigation alongside the FBI. Impressed by his work he is offered the chance on joining a brand new task force called “Snow White”. This top secret project allows them to look back at the past 4 days and help them to solve crimes such as the ferry bombing. The drawback is you can only see four days previous and that means you only get one chance so you need to know where to look. This is where ATF agent Douglas Carlin expertise comes in.

Will he be able to locate the terrorist and bring him to justice?

The film is directed by Tony Scott whilst the cinematography is handled by Paul Cameron. The film is exceptionally well made, in fact its incredibly slick production.

The music is composed by Harry Gregson-Williams.

Denzel Washington puts in another outstanding performance as a ATF Agent given the remarkable opportunity to change events following a terrorist attack.

Denzel Washington is perfectly cast in this highly entertaining sci-fi crime thriller. The film is fast moving as it needs to be as the whole plot revolves around a limited amount of time to catch the perpetrator. However it’s also a film that’s well worth watching carefully just like with The Sixth Sense.

If you enjoyed my Deja Vu blu-ray review so far you may want to check out the following films:

The Blu-ray came out in 2007 a year after the film’s release and I’m happy to report the image is perfect with zero issues to report. On the extras side of things there’s really only some deleted and extended scenes, all of which the film is better without.

That’s my Deja Vu blu-ray review, if you have any thoughts on this film you can leave them in the comment section below: 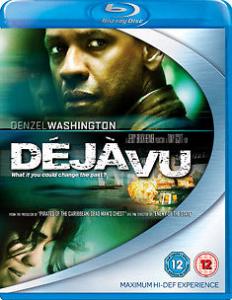 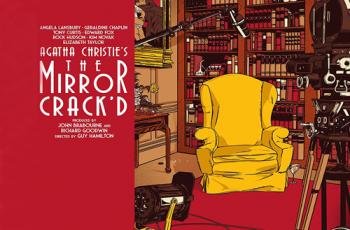 Who doesn’t like a good whodunit and which author do … 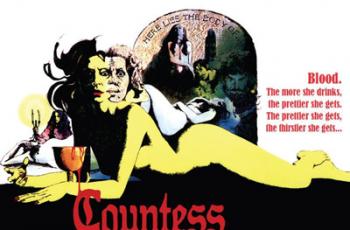 I'm somewhat of a fan of certain types of horror …