I’ve been looking at a few Italian films of late and now I’m taking a look at a few of director Michele Soavi’s offerings. It’s time for my Dellamorte Dellamore blu-ray review. The film is a kind of quirky comedy horror from 1994 starring Rupert Everett. Let’s find out if this Shameless Films release it’s worth your time.

Francesco Dellamorte works at the local cemetery making sure everything runs smoothly. Aiding him is his friend and colleague Gnaghi. There’s something strange going on, the dead are coming back to life and its Dellamorte job to put them back in their graves.

The film was directed by Michele Soavi whilst Mauro Marchett handled the cinematography. Make no mistake this is a well made film with a creepy cemetery location. The style is very much a silly surreal horror and I loved it!

The music is provided by Manuel De Sica.

Rupert Everett takes on the lead role of Francesco Dellamorte, the man in charge at the cemetery. This is a kind of spoof quirky horror and he plays it perfectly. There are lots of odd characters that pop up many coming back from the dead. All of these fit wonderfully into the style of the movie with François Hadji-Lazaro as Gnaghi playing a co-starring role.

I really enjoyed Dellamorte Dellamore, its strikes the right balance between horror and humour. It’s incredibly quirky and I appreciate what the director was attempting to do. The film is entertaining, weird and of course rather silly.

I recommend giving this one a look I think you will find it entertaining.

If you’ve enjoyed my Dellamorte Dellamore blu-ray review so far you may want to check out the following films:

The picture quality on this blu-ray release of Dellamorte Dellamore is excellent, in fact there nothing really worth mentioning here. On the extras side there interviews with the writer / producer and the person responsible for the films special effects. Both are worth a look but note they are in Italian with English subtitles.

That concludes my Dellamorte Dellamore blu-ray review, I’m aiming to review more horror movies soon. What’s next? Check back soon to find out! 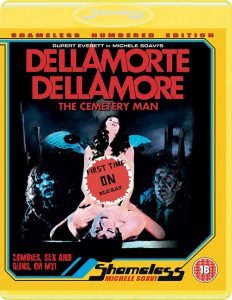 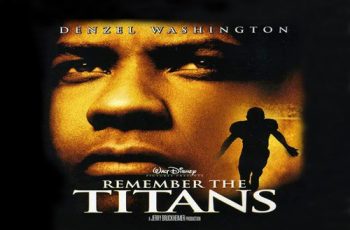 It’s now time to take a look at a potentially … 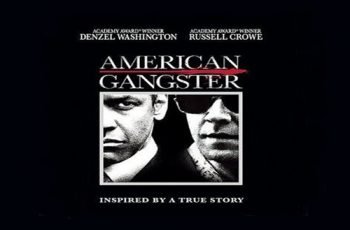