You probably want to know which films are included so here they are and I can say I recommend all of them.

If you don’t already own any of these films on blu-ray then this new release really is great value.

The blu-ray boxset releases on 3rd October 2022 in the UK.

Do you have a favourite Denzel Washington movie? Let me know what it is over on the Popcorn Cinema Show Facebook page. 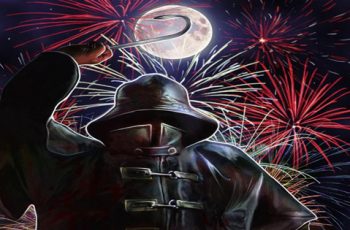 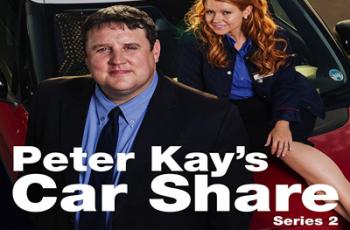