The BBC has just announced what its next Doctor Who blu-ray will be, Doctor Who The Collection Season 2 (Limited Edition) should arrive later this year.

For those of you wondering, yes it is the second season of William Hartnell as the First Doctor.

There’s currently no release date but you can expect it later this year, in fact it is already available to pre-order right now on Amazon.co.uk.

I think this release is going to go down rather well with Doctor Who fans, I know I’m excited to see it!

The BBC has even released an announcement trailer which I’ve added at the bottom of the page.

This release comes on 9 discs and includes the following stories:

All nine stories have newly restored picture and sound from the best available sources.

Those are the main highlights but each disc will also include special features previously released on DVD including Documentaries, Featurettes, Audio Commentaries, Updated Special Effects, Info Text & lots more.

Who is your favourite Doctor? Are you going to pre-order this upcoming blu-ray release?

The Storyteller The Collection: Season 2 Announcement Trailer Doctor Who 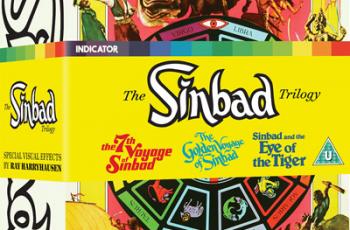 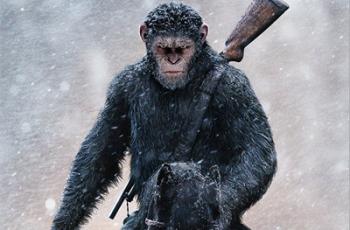