James Bond fans may wish to take a look at a upcoming Bond release. Dr No 60th Anniversary Special Edition Steelbook is coming at the start of October 2022 in the UK.

Dr No (1962) stars Sean Connery as James Bond and in my opinion he’s easily the best actor to have played Bond.

So just what do you get with this 60th anniversary special edition? Let’s take a look!

If you love the Bond movies then why not grab a signed movie poster of your favourite.

Does this special edition Bond steelbook interest you? Let me know over on the Popcorn Cinema Show Facebook page.

Check back soon for more blu-ray news and don’t forget our release dates page that contains all the upcoming films and television titles. 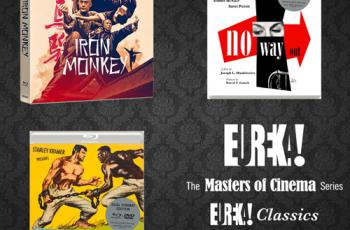 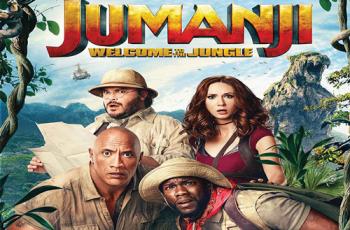 It’s time to take a look at all of the …