Dr. Loomis’s Picks of the week

Every week I look through all the new releases and select my pick(s) of the week, so here are this weeks picks of the DVD releases 6 February 2017 in the UK.

The Galton and Simpson Comedy

From the genuis minds of comedy writers Galton and Simpson, Steptoe and Son, Hancock’s Half Hour comes six comedy shows.

The Galton and Simpson Comedy is available now on DVD Region 2 (UK) from Amazon.co.uk

So just the one old classic and one new one, not a bad week. 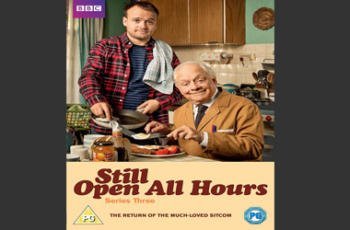 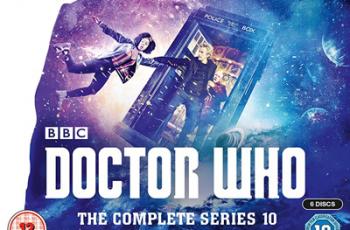 Whilst we mostly feature Blu-ray releases there are quite a …