CIA Evan Lake is determined to bring a terrorist that tortured him 22 year earlier to justice. However Evan is no longer the man he was.

The films directed by Paul Schrader whilst Gabriel Kosuth is responsible for the cinematography.

Nicolas Cage is sensational as a CIA agent hell-bent on bringing a terrorist to justice. However he is dealt a major blow following a diagnosis of frontal dementia. He plays this brilliantly and his performance really makes the film.

Backing up Cage is Anton Yelchin as Milton Schultz a CIA operative. He see’s Cage’s character as a mentor and the two work well together. Yelchin has a strange quiet way about him which actually works extremely well.

Nicolas Cage’s performance makes this film well worth a look. That said the actual story is a compelling one that’s well told. Add this movie to your to must see list.

If you enjoyed my Dying of the Light blu-ray review so far you may want to check out the following films:

There are no issues to report in the picture quality department being a film from 2014. Like with other Nic Cage releases there are no extras included. That said I’m fine with that as long as the films keep releasing on blu-ray.

That concludes my Dying of the Light blu-ray review, I’m aiming to review more Nicolas Cage movies soon. What’s next? Check back soon… 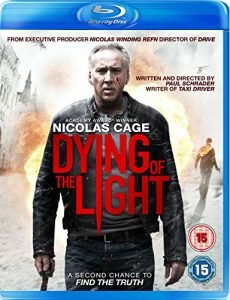 Nicolas Cage is simply brilliant as a CIA agent struggling with dementia. 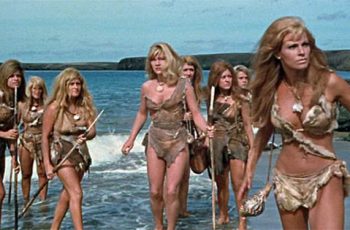 As I continue my look at all of the Hammer … 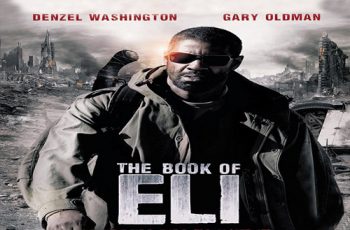 Are you ready for a Denzel Washington Post-Apocalyptic, action movie? …