I’m taking a look at one of Powerhouse Films blu-ray releases from last year. It’s a mystery / thriller based on Endless Night by Agatha Christie. The cast isn’t too bad either, starring Hayley Mills, Hywel Bennett and Britt Ekland. There are two questions to answer, is the film any good and is this a worthy blu-ray release. This is my Endless Night blu-ray review.

Aspiring photographer Michael Rogers (Hywel Bennett) has a passion for fine arts. The only problem being he’s unable to afford it as he works as a chauffeur.

He becomes obsessed a plot of land, Gypsy’s Acre, in which he dreams of purchasing and building his perfect house.

Its whilst he is taking photos at Gypsy’s Acre that he meets a young American, Ellie Thomsen who is visiting England. The two soon become close and Ellie later reveals she is a wealthy heiress.

Endless Night is a film directed by Sidney Gilliat with Harry Waxman handling the cinematography. I have to say it’s a well made film that has a nice flow to it.

The acting of all three main actors is very good with Hywel Bennett giving that slightly odd feel to his performance. It works brilliantly and has you unsure what will occur next.

I thoroughly enjoyed Endless Night and having not read the Agatha Christie novel I was not familiar with the plot. It’s a well told story that has you guessing right up until the end.

I highly recommend giving this film a look I was pleasantly surprised with just how good it was.

If you’ve enjoyed my Endless Night blu-ray review so far you may want to check out the following films:

Overall the image quality is pretty good however I did notice several time lines on the left hand side of the screen which really should have been removed. Other than that there are a few really noisy grainy shots from time to time.

In short it’s not bad but could have and probably should have been better.

On the extras side Powerhouse Films include quite a lot of features.

That concludes my Endless Night blu-ray review let me know what you thought of this film over on our Facebook page. I’m aiming to review more thrillers soon. What’s next? Check back soon… Movie description: Based on Endless Night by Agatha Christie. 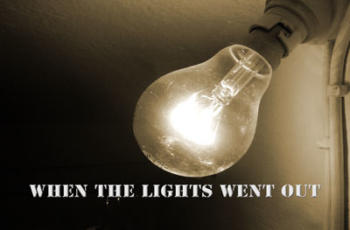 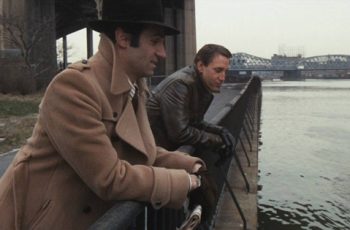