Eureka Entertainment has just announced their June Blu-ray/DVD releases with two films of interest.  So let’s take a look at the Eureka Entertainment June 2018 Blu-ray releases.  First up is The Defiant Ones (1958) a crime film from director Stanley Kramer that stars two well known actors in Tony Curtis and Sidney Poitier.

Next up is No Way Out (1950) a film noir from director Joseph L. Mankiewicz that features Richard Widmark, Linda Darnell, Stephen McNally and Sidney Poitier.

Both films will be available as a dual format release (Blu-ray & DVD) on the 11th June 2018.  The bad news appears to be the lack of any mention of these titles having been remastered / restored so we can only hope the prints are in good condition.

There’s one other title out in June, Hong Kong martial arts film Iron Monkey (1993) directed by Yuen Woo-ping, starring Donnie Yen and Yu Rongguang.  This one’s out on the 18th June 2018.

We will probably be taking a look The Defiant Ones (1958) and may well review both titles at some point so keep an eye out for that.

All three titles are available now for pre-order

There’s also a brand new trailer from Eureka Entertainment for the The Defiant Ones (1958) which you can see below:

Those are the Eureka Entertainment June 2018 Blu-ray releases, dates sometimes slip but you can keep up to date over on our Release Dates page. 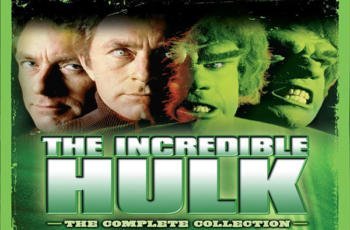 If you love the Mad Max films then your in …