I’m taking a look at a suspense thriller from director Blake Edwards. It stars Lee Remick and Glenn Ford and is available now on Blu-ray thanks to Powerhouse Films. Is it worth a purchase? Let’s take a look, so without further ado here’s my Experiment in Terror blu-ray review.

Bank teller Kelly Sherwood’s (Lee Remick) life is threatened if she fails to steal $100,000 from the bank she works at. However she manages to inform the FBI but will that be enough to save her?

The films directed by Blake Edwards with the cinematography coming from Philip H. Lathrop. Shot in black and white there are some excellent framed camera shots whilst the overall film has perfect look and feel perfect for a suspense thriller.

The music is provided by Henry Mancini and as you might expect provides a tense score.

Lee Remick is very convincing as a woman placed in an impossible situation. Backing her up is Glenn Ford as the FBI agent in charge of her case. He puts in a solid performance which allows the story to unfold reasonably well.

I like a good suspense thriller and Experiment in Terror is a pretty good one. Personally I thought it slowed down a little too much in the middle causing the film to lose some of that tension. I think you could lose around 10 minutes and create a much more satisfying thriller.

Overall though I’d say it’s certainly worth a look.

If you enjoyed my Experiment in Terror blu-ray review so far you may want to check out the following films:

As with most of Powerhouse Films Bluray releases this one also comes with a perfect image. The film is shot in black and white and the image is clean and sharp free from any marks. This should come as no real surprise as the film has just undergone a 4K restoration.

The extras include an interview with one of the stars of the film Stefanie Powers which last around 18 minutes and is fairly interesting but not essential viewing. 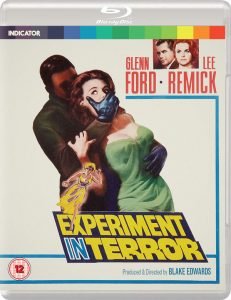 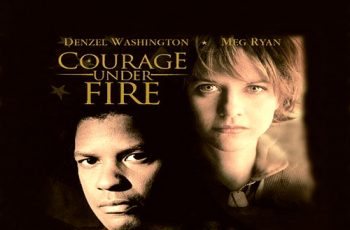 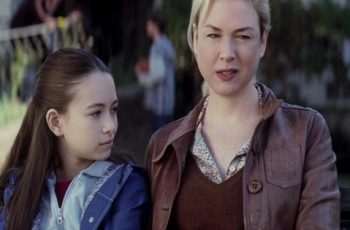 What is Case 39 ? Well it's a psychological horror …