It’s time for the Finding Forrester blu-ray review, I love it when older titles are released on to the blu-ray format providing they have been restored well.

The focus of this review is a 2000 Sean Connery drama that has been released as dual format release, that to say you get both the Blu-ray and DVD. The question is should you upgrade from the DVD?

Sixteen-year-old Jamal Wallace played by Rob Brown is born to write, the only problem is being a black kid in deprived area in the Bronx, opportunities are limited. However Jamal also plays basketball and is pretty good too, his school tests prove he is an intelligent individual. A representative from a prestigious private school, Mailor-Callow offers him a full academic scholarship mainly because of his basketball talent.

Meanwhile Jamal becomes aware of a reclusive author, William Forrester (Sean Connery) following breaking into an apartment. Whilst in there he finds a fabulous collection of literature which sparks his interest. He is forced to flee when Forrester discovers his presence but Jamal feels he should put things right.

He keeps returning to William Forrester’s apartment until eventually Forrester lets him in. The two strike up a friendship with Forrester acting as mentor helping Jamal with his writing. But the help is not all one-way as Jamal manages to help Forrester by making Forrester leave his apartment for the first time in a long while.

With everything seemingly going well Jamal encounters a problem at school that may result in him being removed.

The film is written by Mike Rich.

The film was directed by Gus Van Sant with the cinematography being handled by Harris Savides. Finding Forrester is a very well made film, the story is the most important thing here and it’s told well and holds your attention throughout. The pacing is very good and it’s a pretty good looking film.

The film represents a clash of cultures and the music perfectly reflects this.

Rob Brown puts in a truly exceptional performance as Jamal Wallace, working well with the different cultures he is faced with. His relationship with Sean Connery’s character is particularly fascinating.

Connery as always is outstanding showing what a classy actor he really is. He is the best Bond in my opinion but with roles such Finding Forrester you really do realise the range of acting he is capable of.

Oh and keep an eye out for a certain Matt Damon making a cameo appearance towards the end of the film.

Finding Forrester is a heart-warming story of friendship between two different generations and cultures. It’s a film at first glance may not appear to be anything special, but trust me stick with it as it develops into a intriguing watch.

If you like my Finding Forrester blu-ray review you may want to check out these films:

This is yet another high definition transfer which means better resolution but no work has been done to clean-up the picture quality. Thankfully there’s not too much to worry about with just a few speckles once every now and then, oh and there are a few marks at the end credits.

Overall the quality is pretty good.

A good set of extras giving a behind the scenes look.

Finding Forrester (2000) is available now on blu-ray from Amazon.

That’s my Finding Forrester blu-ray review, if you have any thoughts on this film leave them in the comment section. 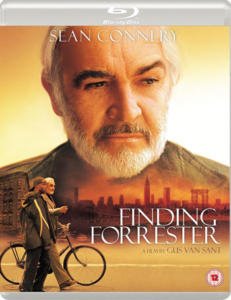 A heart-warming story of friendship between two different generations and cultures. 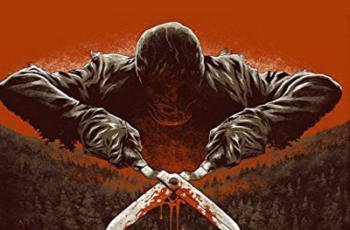 It’s Saturday night and you probably are looking for a … 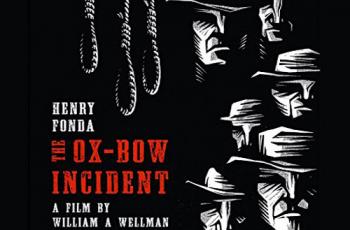