It’s time for another of Mario Bava’s Italian giallos. This time I’m looking at his 1970 offering, here’s my Five Dolls for an August Moon blu-ray review. Released by Arrow Video back in 2016 in a dual blu-ray/DVD release it’s time to find out whether it’s worth a look.

The film was directed by Mario Bava whilst Antonio Rinaldi took on the director of photography duties. There’s certainly some style to the filmmaking in fact I think Bava spent way too much on the style of the movie rather than making a fully rounded story.

This results in rather poor storytelling and dialogue. Let’s be clear it’s a who dunnit like Agatha Christies ‘And Then There Were None’. However it does most things pretty badly.

The music is provided by Piero Umiliani.

There’s pretty poor performances all-round whether it’s the English or Italian version you watch and listen to.

To be honest it’s a really bad attempt at a Agatha Christie who dunnit style story. Personally I found it to be pretty awful. The film moves along quickly but there’s no real panic at the murders, the story is badly told and generally poor. Oh and my biggest criticism has to be that I found it all rather boring.

There are a few nicely put together shots from a filmmaking perspective but it really doesn’t matter as the film is woefully constructed.

If you’ve enjoyed my Five Dolls for an August Moon blu-ray review so far you may want to check out the following films:

This is an Arrow Video release from 2016 and therefore is not to the standard of their currently releases. It really does require a 2K restoration. It has white marks and vertical lines that appear throughout the film. Overall the image is pretty sharp whilst the colours seem reasonable.

On the extras side Arrow do deliver a lot of content including a documentary hosted by Mark Kermode titled, Mario Bava: Maestro of the Macabre. This is certainly worth a look.

Five Dolls for an August Moon (1970) blu-ray is available now from Amazon.

That concludes my Five Dolls for an August Moon Much blu-ray review, I’m aiming to review more Mario Bava films soon. What’s next? Check back soon… 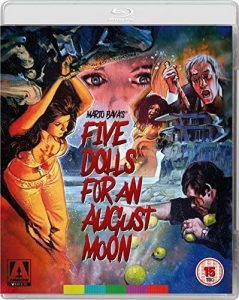 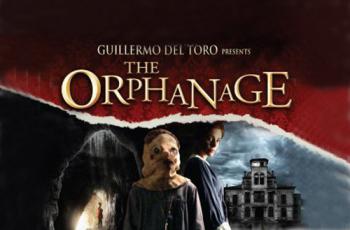 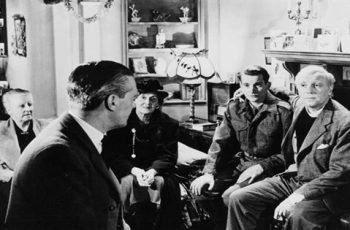