It’s time to take a look at the British gothic/film noir offering Footsteps in the Fog (1955). It stars Stewart Granger and Jean Simmons. This one came out on Blu-ray in 2018, released by Powerhouse Films and is still widely available to purchase. Is it worth obtaining a copy? I think you’re going to like this one but let’s take a closer look. So without further ado here’s my Footsteps in the Fog blu-ray review.

Stephen Lowry’s wife has just died leaving him free to pursue Elizabeth Travers whom he is really in love with. The good news is Elizabeth feels the same way. However one of Lowry’s maids knows how his wife really died and she threatens to reveal all unless she is promoted to housekeeper. Lilly (Jean Simmons) seems to hold all the power. How can Stephen get out of this tricky situation? You will have to watch the film to find that out if in fact he does manage to do so.

The films directed by Arthur Lubin whilst Christopher Challis is responsible for the cinematography. One thing I love is the way the film oozes a film noir style. It’s a well constructed and shot film. There’s little to suggest it’s actually a relatively low budget movie. Pacing wise the story unfolds perfectly leaving you completely glued to the screen.

The music is provided by Benjamin Frankel.

All the main players produce good and compelling performances. That said Jean Simmons as Lily Watkins is simply outstanding in the role. I really cannot stress enough just how good she is. Lily Watkins is one of Stephen Lowry’s staff but is also on the lookout for a way to improve her standing. When the opportunity arises she seizes it but what is it the Lilly ultimately desires?

Stewart Granger plays Stephen Lowry a man that has recently lost his wife to illness. But is he really as concerned as his friends believe? He plays these two different sides to his personality well enough and works particular well with Jean Simmons not surprisingly as the two were married in real life.

I would urge you to take a chance on Footsteps in the Fog if you love old film noir crime thrillers. Put simply it’s a thoroughly compelling and intriguing story well acted with Jean Simmons stealing the show.

If you enjoyed my Footsteps in the Fog blu-ray review so far you may want to check out the following films:

There’s little to complain at with the picture or audio quality with both being excellent. Extras include a very interesting look at actress Belinda Lee’s life. There is also a good feature on the genre by BFI curator Josephine Botting. I recommend taking a look at both of these.

Footsteps in the Fog (1955) Film Trailer

That concludes my Footsteps in the Fog blu-ray review, I’m aiming to review more classic movies soon. What’s next? Check back soon… 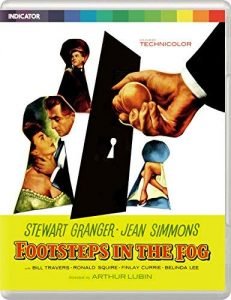 Fantastic and compelling, a must see film noir crime thriller. 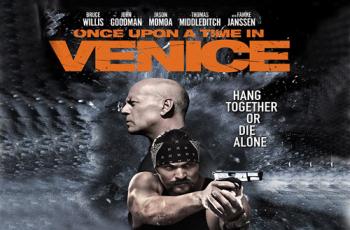 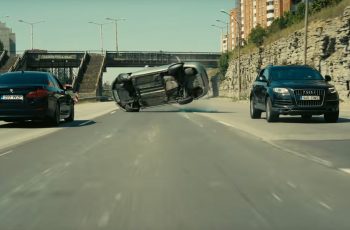 It’s that time and indeed time is everything as this …