Second Sight Films are bringing out the classic Hammer film, Frankenstein and the Monster from Hell on blu-ray this month in the UK.

This 1974 Hammer film stars none other than Peter Cushing as Baron Victor Frankenstein / Dr. Carl Victor!

Frankenstein and the Monster from Hell Blu-ray

This looks to be another great release by Second Sight films and I look forward to taking a look at it soon.

Frankenstein and the Monster from Hell blu-ray releases on 29th August 2022 in the UK.

Will you be picking up this Second Sight blu-ray release?

Let me know what you made of them over on the Popcorn Cinema Show Facebook page. 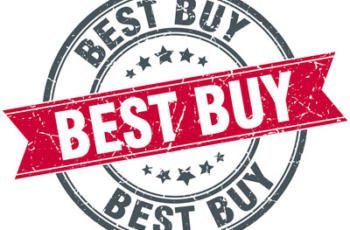