I loved the first Ghost Rider movie starring Nicolas Cage from 2007. I thought it really brought a good story well told with plenty of action. That said I never did get around to watching the 2011 sequel that sees Nic Cage reprise his role as Johnny Blaze. However I have finally decided it’s time to right that wrong. Let’s find out if it was worth the wait, so without further ado here’s my Ghost Rider: Spirit of Vengeance blu-ray review.

Johnny Blaze (Nicolas Cage) aka the Ghost Rider is tracked down by Moreau (Idris Elba), a member of a secret religious order. He offers Blaze a way to rid himself of the Ghost Rider in return for finding a young boy that is due to play a crucial role Roarke’s evil plans. Will Blaze and the Ghost Rider allow real evil to prevail?

The films directed by Neveldine/Taylor. Straight away I got the feeling that this sequel was going to be a rather average affair and so it proved. Everything from story, direction and special effects seems inferior to the first film.

The music is provided by David Sardy.

There are many problems with this sequel but I’d say whilst the acting is not exactly brilliant it not really the films major flaw.

I was really looking forward to continuing Johnny Blaze’s story however in the end it really wasn’t worth the wait. Don’t get me wrong it not a terrible movie. I mean there’s plenty of action it’s just not a particularly memorable or compelling story. I can’t see myself returning to watch this one again anytime soon unlike the 2007 movie which I loved.

If you enjoyed my Ghost Rider: Spirit of Vengeance blu-ray review so far you may want to check out the following films:

The film came out in 2011 and therefore there are no picture quality issues. There’s a decent set of extras for those who did really enjoy it which can see listed below: 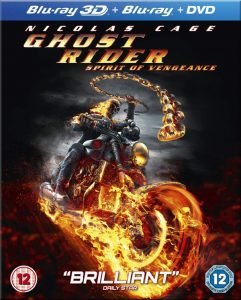 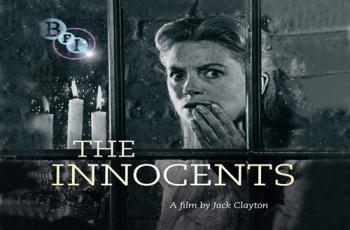 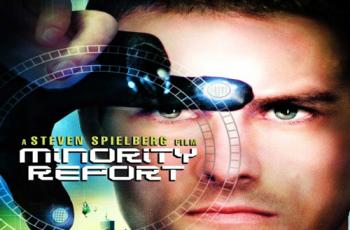