Second Sight films are bringing out another classic Hammer film this month, The Mummy 1959 (Limited Edition) Blu-ray releases in the UK.

The 1959 Hammer film stars two horror icons, Peter Cushing and Christopher Lee making this new release a must have for Hammer fans.

Second Sight has two Hammer titles this month and both look to be excellent releases.

I’ve listed the extras for The Mummy (1959) Limited Edition below.

Are you a fan of Hammer Horror? Will you be picking up this Second Sight blu-ray release?

Let me know what you made of them over on the Popcorn Cinema Show Facebook page. 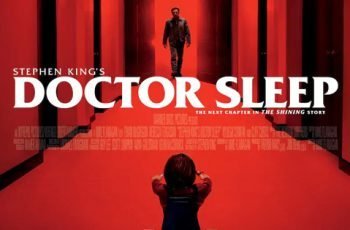 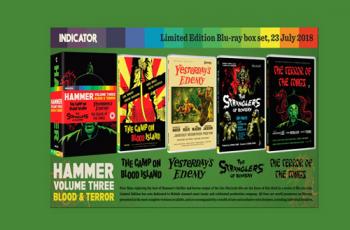 Here are the Indicator July 2018 Blu-ray releases which have …