Final Cut Entertainment are set to release the Gene Wilder comedy horror film, Haunted Honeymoon (1986) on both blu-ray and DVD this October 2022 in the UK.

Other than Gene Wilder the film also stars Gilda Radner and Dom DeLuise.

I’ve alway enjoyed this film so this one’s a must have for me, take a look at the original movie trailer at the bottom of the page.

Final Cut don’t mention of any restoration work and don’t list the aspect ratio which should be 1.85:1.

They do list a few extras as you can see listed below.

Have you seen this film? Will you be picking up this Final Cut release? Let me know over on the Popcorn Cinema Show Facebook or Twitter pages.

Trailer is NOT representative of the Final Cut Entertainment blu-ray or DVD.

If like us movie night means popcorn time then why not make your own lovely popcorn at home with one of these popcorn machines. 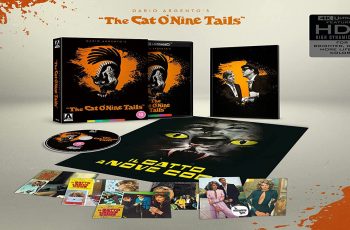 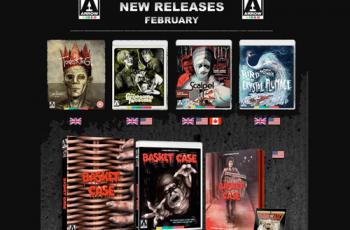