Herschell Gordon Lewis is credited by many for making the first ever splatter horror movie.

I’ll leave you with this taster of his films… (Note there is plenty of gore!) 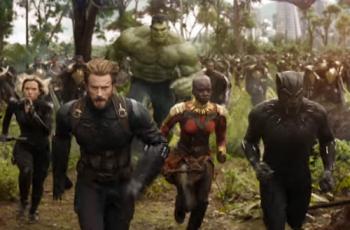 Superhero movies are all the rage these days and the …