Arrow Video are set to bring out the Hell High Blu-ray later this month in the UK.

For those unfamiliar with the film Hell High (1989) it is unsurprisingly given its title an 80’s horror slasher film set you guessed it at an American High School.

This films has undergone a Brand new 2K restoration so fingers crossed the picture quality should look amazing.

I can’t remember seeing this one so I might just have to take a look.

Have you seen Hell High (1989)? Is it a worthy edition to a horror fan’s blu-ray collection? 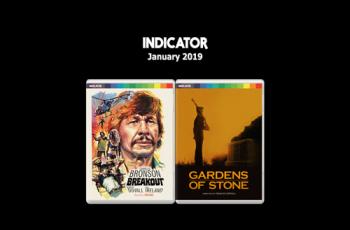 One thing most film fans look forward to is the …